A message from our Chairman & President about Remembrance Day 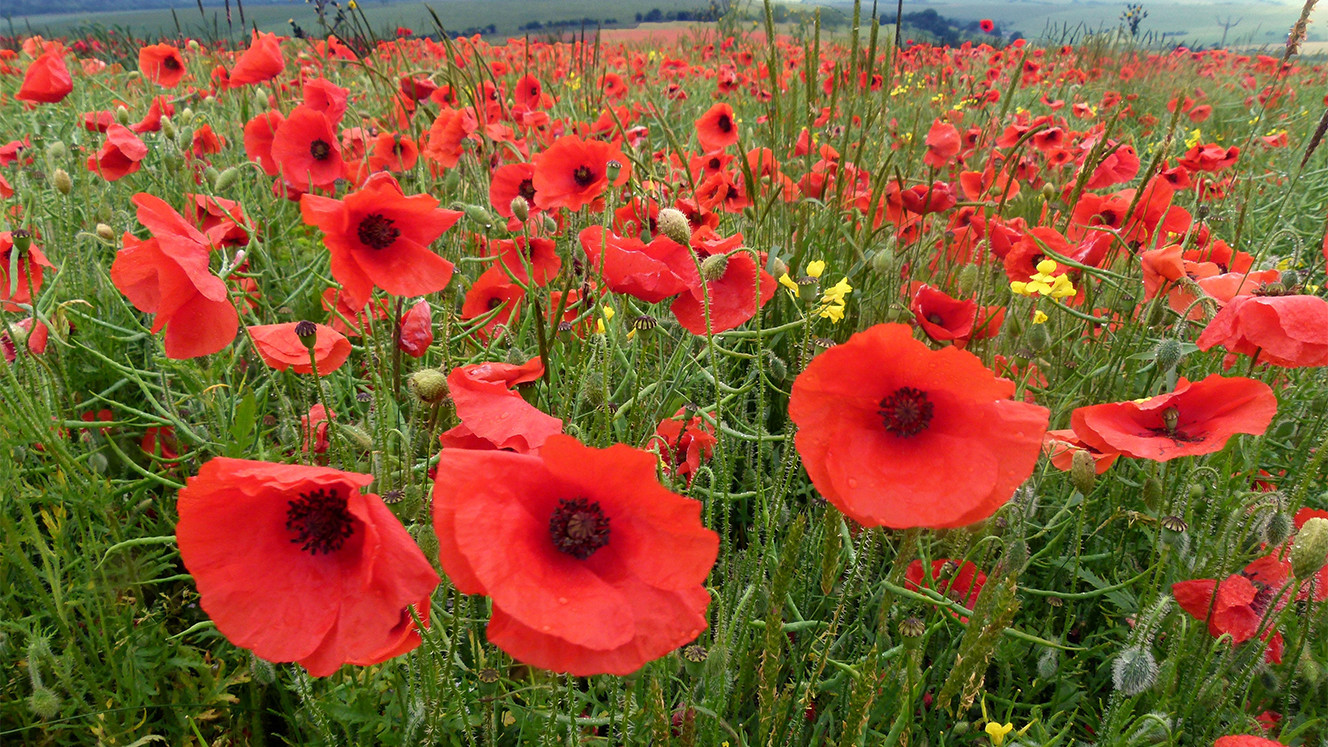 On this very special day, we need to pause to remember the great members of our armed forces both who served our country and fought for our freedoms. They sacrificed their lives to protect our liberty and eliminate tyranny which we will never forget.

Our EFC team has two individuals that I know who are veterans and fought to protect our freedoms. Ken Lett and Ron Wills we think of the sacrifices you have made and honor you for having the courage to stand up and serve to protect us.

I would like to share with everyone a statement our Chairman Ken Lett made a few years ago relating to his experiences :

“For a teenage farm boy to become an officer in the RCAF and join a Spitfire squadron in the UK was a huge leap UP in society and although “bullets flew in both directions” and we had casualties there were no apparent scars on the survivors, perhaps attributable to youth—our squadron commander was the oldest at 22 years old.

During that, four year period for me, we grew up and with exposure to the British Class Society we appreciated Canadian values more—our squadron was composed of 35 pilots from all walks of life and we were a “band of brothers” We learned to live in a variety of conditions from tents and on one occasion sleeping under the wing of an aircraft to the comforts of pre war RAF messes where we had personal Batmen who looked after our quarters and personal needs—-I got lucky at one base where my batman was trained as a “gentleman’s gentleman” and furthered my educations in social graces.

That period of WW11 paved the way for me to assume a leadership role in the Cold War, the F86, CF104, and CF101 era where the RCAF again suffered casualties patrolling the NATO and NORAD skies.

I have visited a military cemetery on the Dutch/German border where the crosses of RCAF pilots show ages in the early 20’s and the RCAF cemetery in Choloy France where the cold war casualties are buried.

THEY PAID THE ULTIMATE SACRIFICE and I will remember them.”