A very meaningful message from our President 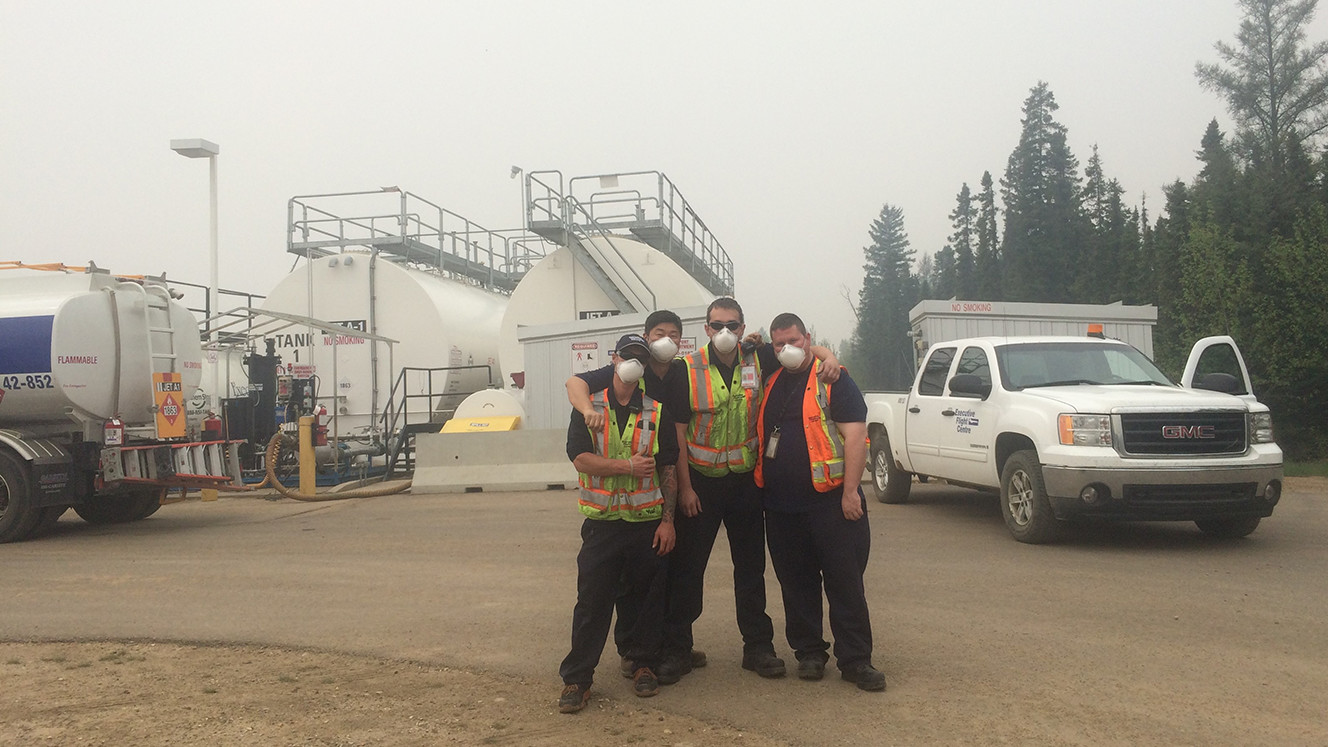 Incredibly a year has gone by since that unforgettable day of May 3, 2016, when a wildfire which began southwest of Fort McMurray swept through the community, forcing the largest wildfire evacuation in Alberta’s history. For EFC and our courageous staff in YMM, it was an event we’ll never forget. Looking back though I think it was a real turning point in our company whereby a real bond and unity was formed by all of us working to help the evacuees.

Thankfully they are predicting a low risk of a major wildfire in this region this year, but you never know. One thing we do know is that if a major wildfire happens again, EFC will be there to step up and help in providing support to the area and people affected.”