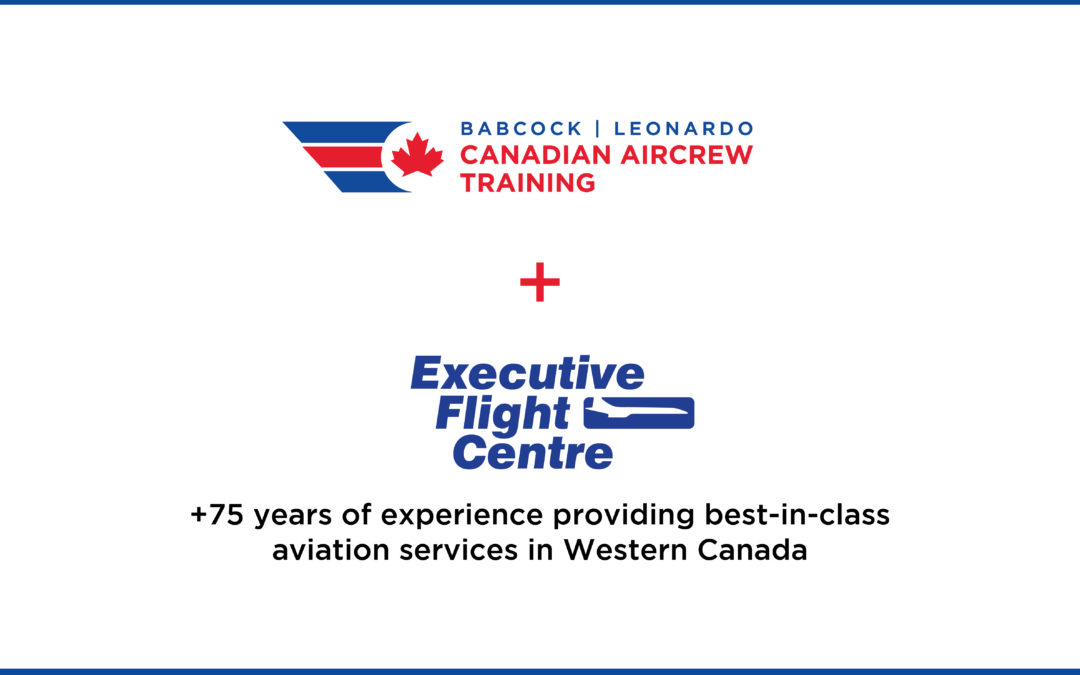 In partnership with strategic Canadian partners and suppliers, the Babcock Leonardo Canadian Aircrew Training program will set the stage for the next generation of military aircrew training while pushing Canada’s economic and strategic goals forward.

“EFC is tremendously proud and excited to be selected as a strategic partner of the Babcock Leonardo Canadian Aircrew Training team. The FAcT program is an integral component of the RCAF. We are prepared to provide best-in-class services for this operation,” says Ryan Albizzati, Chief Operating Officer at EFC Aviation. “EFC’s chairman and majority shareholder, Ken Lett, is a Second World War RCAF veteran who flew Spitfires in combat, including the invasion of Normandy. It would be an amazing accomplishment for EFC to participate in the FAcT program and to continue Ken’s legacy and contribution to the RCAF.”