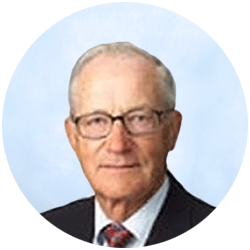 Ken Lett started a lifelong affair with airplanes as a teenage pilot trainee in the R.C.A.F. during World War II. He completed an operational tour flying the famous Spitfire aircraft in the European theatre of operations.

Ken joined the post war R.C.A.F. and served in many capacities from squadron pilot to senior command and staff positions.

He retired from the R.C.A.F./C.F. as Deputy Chief of Staff Operations of N.O.R.A.D. in the rank of Major General.

Ken came to Calgary in 1978 to manage the aviation assets of the late Peter Bawden. He was President and C.E.O. of a family of companies including the Executive Flight Centre, a Fixed Base Operation at the Calgary International Airport, Business Flights, a commercial air charter service operating from Calgary and Edmonton, a flying school at Springbank and three leasing companies. During the next 11 years in addition to his executive duties, Ken flew on world wide operations as a Learjet Captain. In all, he was an active pilot from 1941 to 1989.

Ken is currently the Chairman and a majority owner of Executive Flight Centre Fuel Services Ltd. a company which provides facilities and services to the aviation industry and a fleet of over forty refuelling trucks.

He is still an enthusiastic promoter and supporter of the air industry over 60 years after his first flight in an aircraft. 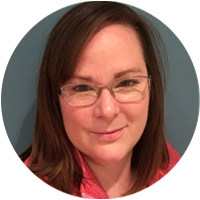 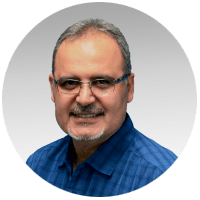 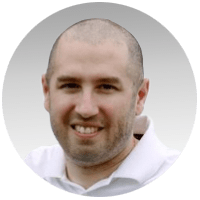 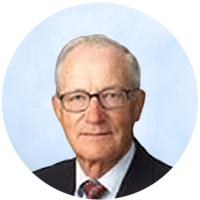 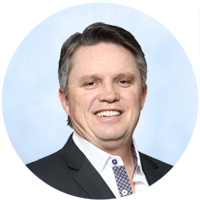 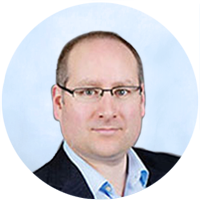 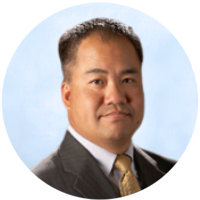